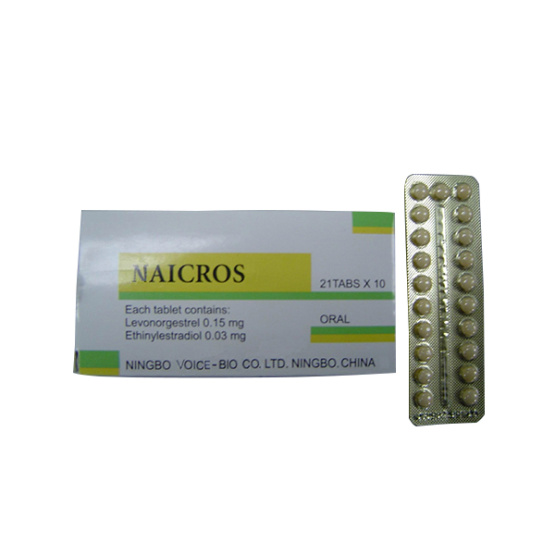 Emergency contraception is an occasional method. It should in no instance replace a regular contraceptive method.

Emergency contraception does not prevent a pregnancy in every instance. If there is uncertainty about the timing of the unprotected intercourse or if the woman has had unprotected intercourse more than 72 hours earlier in the same menstrual cycle, conception may have occurred. Treatment with levonorgestrel following the second act of intercourse may therefore be ineffective in preventing pregnancy. If menstrual periods are delayed by more than 5 days or abnormal bleeding occurs at the expected date of menstrual periods or pregnancy is suspected for any other reason, pregnancy should be excluded.

Depressed mood and depression are well-known undesirable effects of hormonal contraceptive use (see section 4.8). Depression can be serious and is a well-known risk factor for suicidal behaviour and suicide. Women should be advised to contact their physician in case of mood changes and depressive symptoms, including shortly after initiating the treatment.

Levonorgestrel is not recommended in patients with severe hepatic dysfunction.

Severe malabsorption syndromes, such as Crohn's disease, might impair the efficacy of levonorgestrel.

After Levonorgestrel intake, menstrual periods are usually normal and occur at the expected date. They can sometimes occur earlier or later than expected by a few days. Women should be advised to make a medical appointment to initiate or adopt a method of regular contraception. If no withdrawal bleed occurs in the next pill-free period following the use of levonorgestrel after regular hormonal contraception, pregnancy should be ruled out.

Repeated administration within a menstrual cycle is not advisable because of the possibility of disturbance of the cycle.

Use of emergency contraception does not replace the necessary precautions against sexually transmitted diseases.

Limited and inconclusive data suggest that there may be reduced efficacy of Levonorgestrel with increasing body weight or body mass index (BMI) (see section 5.1). In all women, emergency contraception should be taken as soon as possible after unprotected intercourse, regardless of the woman's body weight or BMI.