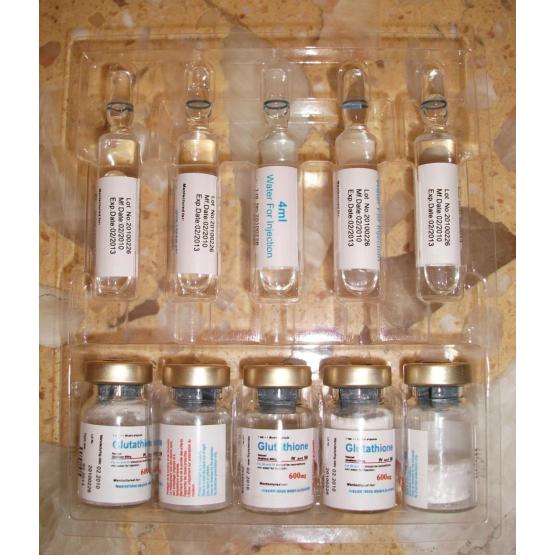 Glutathione (GSH) is composed of three amino acids combined to produce a peptide that is both a powerful antioxidant and performs several critical roles in the body. According to researchers this peptide is so essential to optimum health that the level of Glutathione in cells could possibly be used to predict how long an organism lives.

Aside from its detoxification role it is important for a variety of essential cellular reactions. Its presence in the glyoxalase system, is fundamental to DNA and RNA nucleotide reduction. Glutathione is also a constituent in the regulation of protein and gene expression, exchange reactions including thiol to disulfide ratios involve glutathione.

Deficiency of glutathione puts the cell at risk for oxidative damage. An imbalance of glutathione is present in many pathologies including cancer, neurodegenerative disorders, cystic fibrosis (CF), HIV and aging.

While Glutathione is vitally essential to maintaining a healthy immune system, it isn’t classified as an essential nutrient; this is because the body does create its own supply from the amino acids: