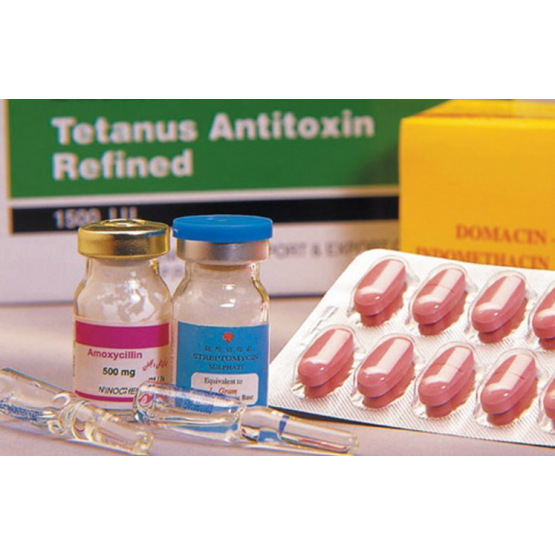 Beta-lactams, including cefixime, predispose the patient to encephalopathy risk (which may include convulsions, confusion, impairment of consciousness, movement disorders), particularly in case of overdose or renal impairment.

Cefixime should be given with caution to patients who have shown hypersensitivity to other drugs.

As with other cephalosporins, cefixime should be given with caution to patients with a history of hypersensitivity to penicillin, as there is some evidence of partial cross-allergenicity between the penicillins and cephalosporins.

Patients have had severe reactions (including anaphylaxis) to both classes of drugs. If an allergic effect occurs with Cefixime, the drug should be discontinued and the patient treated with appropriate agents if necessary.

Cefixime should be administered with caution in patients with markedly impaired renal function (See section 4.2).

Safety of cefixime in premature or newborn infant has not been established.

Treatment with broad spectrum antibiotics alters the normal flora of the colon and may permit overgrowth of clostridia. Studies indicate that a toxin produced by Clostridium difficile is a primary cause of antibiotic-associated diarrhoea.

Management of pseudomembranous colitis should include sigmoidoscopy, appropriate bacteriologic studies, fluids, electrolytes and protein supplementation. If the colitis does not improve after the drug has been discontinued, or if the symptoms are severe, oral vancomycin is the drug of choice for antibiotic- associated pseudomembranous colitis produced by C. difficile. Other causes of colitis should be excluded.